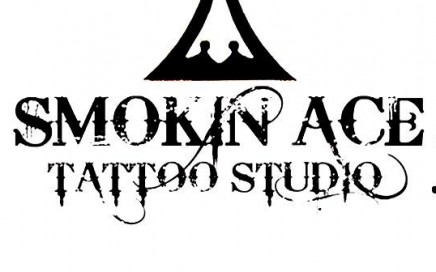 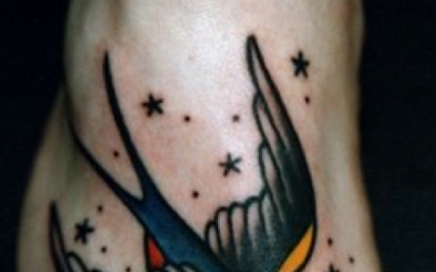 What tattoo is next?

For many months I have been toying with the idea of having a new tattoo, something different from all my current ones, something more traditional. I think I know what I want, and its to celebrate the life of my grandfather who died last year. He was a Royal Marine, […]

Kneill Brown aka Kneill X, after 20 years of working in various tattoo studios including Woody’s Tattoo and Paradise Tattoo, has opened a new studio in Croxley Green. The studio which is half way between Rickmansworth and Watford on the A412 has been plushly decorated in a victorian style designed […] 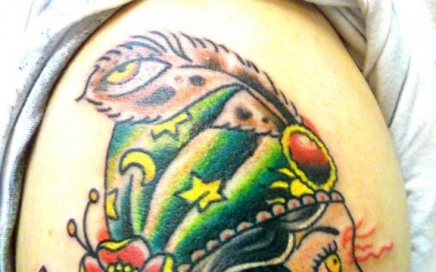 Kneill Brown, formerly of Paradise Tattoo, is now working from Woody’s Tattoo Studio in High Wycombe. Kneill has been my favourite tattoo artist for over 10 years, and is responsible for many of mine. I am unsure of the reasons behind the move, but I wish him the best of […] 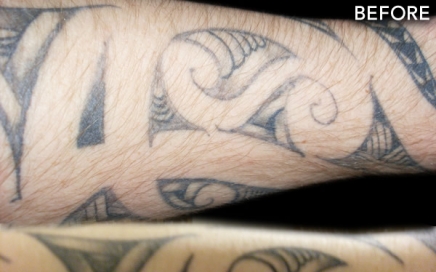 Before and After Touchup

These are the before and after shots of my Kirituhi tattoo on my forearm. Kneill from Paradise Tattoo did a fantastic job of sorting it out for me. I needed the touchup due to a couple of reasons. Firstly there was a problem during the inking, I don’t think the […] 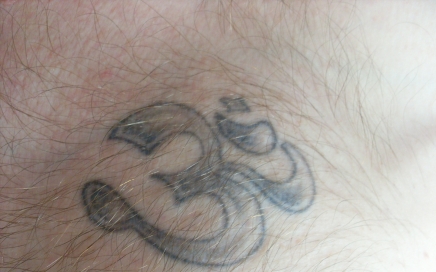 These are all my tattoos that I have had done over the last 12 years. 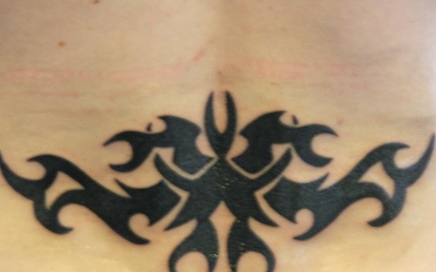 For my 30th birthday this my good friends Sy, Alan, Chris and Bex got me a £100 voucher for use at Paradise Tattoos in High Wycombe. What they didnt realise was the strange story that they have just completed. My first tattoo was done in the same tattoo shop when […]