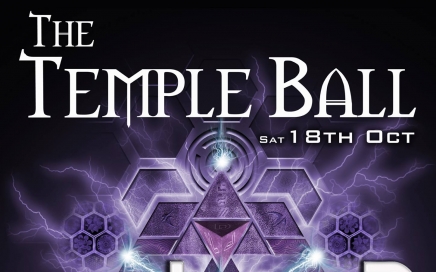 UPDATE: SOLD OUT Come and join us to celebrate our 3rd Birthday with very special guests; System 7 and dance the night away in our UV geometric temple created by Art of Sacred Geometry. We are also pulling out the stops and bringing you a fantastic line up playing you […] The Temple Ball, 10th May 2014 @ The Assembly Rooms, Glastonbury

The Temple Ball returns to the Assembly Rooms in Glastonbury Saturday 10th May. DJ’s on the night are: JimJam Gazillion Steve Toulliche Barbara Psystrand Decor and VJ by Art of Sacred Geometry. Sound by Fushion and lighting by yours truly. Doors open from 8pm to 1am, tickets are £10. 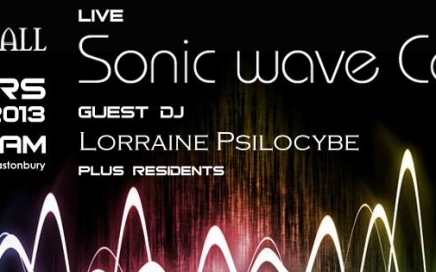 This year The Temple Ball people have managed to secure The Assembly Rooms for an all nighter for New Years Eve. From 9pm to 4am! Sadly I am not available to help with the lighting, but you can be sure that they will be putting on an amazing party like […] 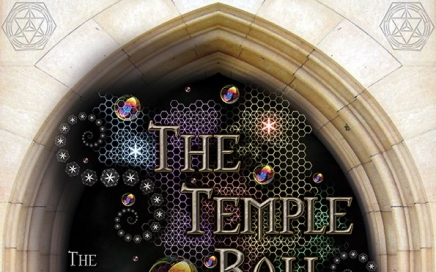 Finally I can tell you about the next Temple Ball, due to take place on the 20th April at The Assembly Rooms, Glastonbury. Special Guests: Voice of Code LIVE and Quercus. Resident DJs: Gazillion and JimJam. Visuals and Decore by Art of Sacred Geometry. Art in the Cafe by Torrin […] 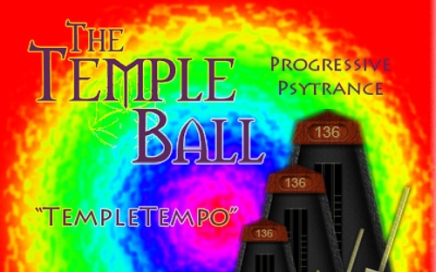 You have probably seen that my main gig these days is the lovely psy-trance party down in Glastonbury, The Temple Ball. Not everyone has heard of psy-trance, so I have created this set on Soundcloud which will give you a good idea of what its all about. 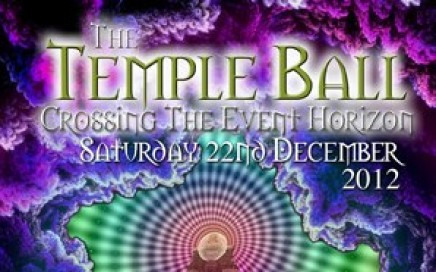 Unable to make it to The Temple Ball

Sadly I am unable to make it to The Temple Ball next week, this is due to family commitments. Thankfully Gloworm is able to look after the lighting for me on this occasion. I will be back for the next one in April 2013… thats assuming the world hasn’t ended […]

The next installment of fun that is the Temple Ball is taking place on the 22nd December at The Assembly Rooms in Glastonbury. Special Guests: Ed Tangent (Sunrise Leeds), Barbara PsyStrand. Plus residents Gazillion and JimJam Visuals and Décor by Art of Sacred Geometry Art in the Cafe by Torrin […] 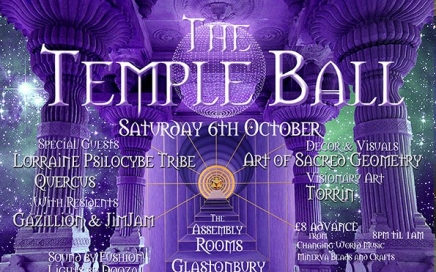 Saturday 6th October see’s the return of The Temple Ball @ The Assembly Rooms in Glastonbury. Starting at 8pm and going through till 1am, all for £8 in advance from Minerva Beads and Crafts or Changing World Music. Entertainment on the night is provided by special guests Lorraine Psilocybe Tribe and […] 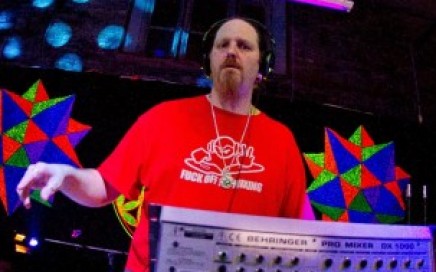 I went down to Glastonbury with Julz (Fushion Sound System) and had a great time with The Temple Ball Crew. These photos were taken on the night. I didn’t have the smoke machine on so you can’t see the beams, there was so much UV you might not have seen […] 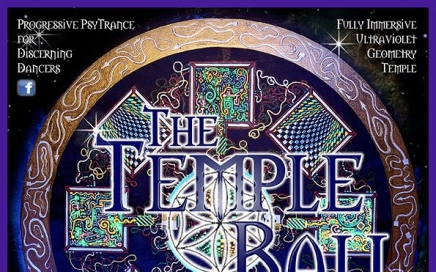 Saturday 24th March see’s the return of  The Temple Ball at The Assembly Rooms, Glastonbury, for another night of progressive psy-trance in an imersive ultraviolet geometric temple. We have a special guest, Ashan Project, who headlined Bearded Theory Festival, performing along side JimJam, Gazillion and Barbara PsyStand. The Assembly Rooms […] 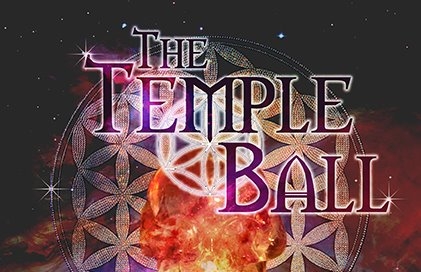 Here we are – a small group of enthusiastic party people who want to dance to some decent music with a funky phat bassline and some nice squiddly bits, all in a creative ultraviolet environment.We have a wealth of talent to put on ‘A Decent Trance Night!’ The inaugural Temple […]